, 1 rok ago
Previous Next

Himesh Reshammiya is a seminal player in Bollywood as an actor, producer, music director, songwriter, and as an Indian Playback Singer. In 1998 he started his career as the music director for the film Pyaar Kiya to Darna Kya and released his first single “Aashiq Banaya Aapne”; he made his acting debut starring as the lead in the film Aap Kaa Surroor in 2007. Having sung more than 100 songs in English and Hindi, and composed more than 500 songs for Bollywood films, Himesh has cemented his place in Hindi Cinema & Music history. Some of his most noteworthy singles are “Jhalak Dikhlaja”, “Zara Jhoom Jhoom”, “Kitne Arman Arman”, & “Ashiqui Mein Teri”. 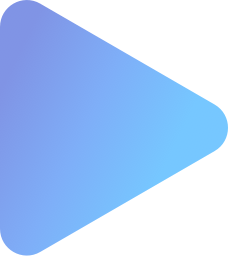