, 9 meses ago
Previous Next

Tony Kakkar’s “Main Akela Hoon” is the first single from the deal set for release on May 18, 2022. His previous hits include “Coca Cola” and “Dheeme Dheeme,” which have received more than 2 billion views across streaming platforms. (Pictured to the right)

Virk’s latest releases, “Dabde Ne” and “Teri Jatti,” have already crossed 100 million+ streams on YouTube and have trended across all music platforms. Virk also produced, starred in, and wrote music for the Punjabi film “Aaja Mexico Challiye.” In addition, his Burfi Music channels have amassed more than 423 million streams across YouTube and nearly 50 million+ across all the other audio streaming platforms.

“Ammy Virk and Tony Kakkar are extraordinary creative talents, and we are honored to be a part of their creative journeys,” said Amit Sharma, Ingrooves Country Manager, India. “The independent music market in India is thriving, and we look to empower these artists to succeed locally and find opportunities to grow their success into new territories. We are thrilled for the global Ingrooves team to work with some of India’s most vibrant talent, and we are still just getting started.”

Tony Kakkar is an Indian singer, songwriter, composer, and performer. Kakkar’s passion for music and writing started when he was seven years old. He started performing with his sisters Sonu Kakkar & Neha Kakkar at religious functions and public concerts. Tony rose to fame with his composition “Saawan Aaya Hai,” sung by Arijit Singh and Mile Ho Tum Humko, one of the most viewed Indian songs on YouTube. In 2014, he founded Desi Music Factory, a record label that took non-film music by storm in the Indian music industry. Kakkar released multiple single tracks and soon became a household name and a big hit with the masses. Some of his most famous hits include “Coca Cola Tu,” “Dheeme Dheeme,” “Kanta Laga,” “Kurta Pajama,” “Goa Wale Beach,” and many more. “Dheeme Dheeme” found global success in Turkey, Germany, Azerbaijan, and Romania, where Indian music has no presence. 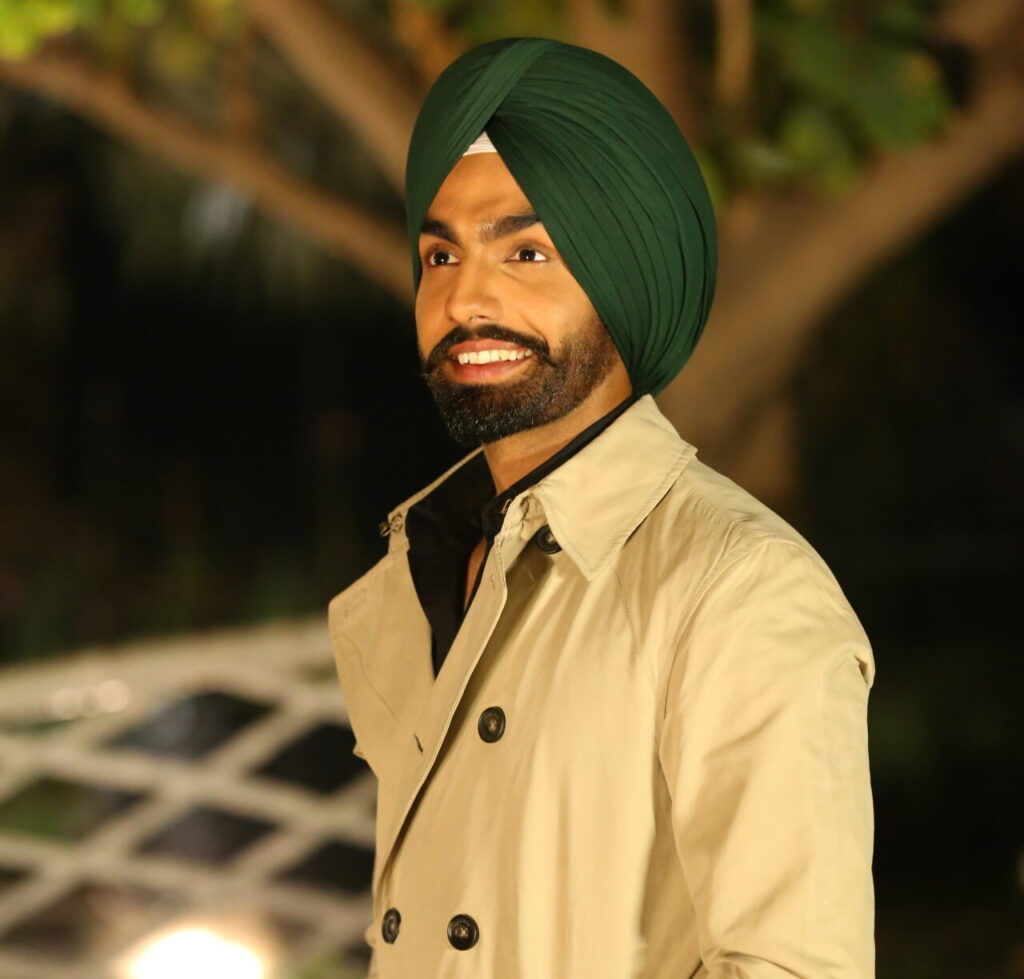 Ammy Virk is widely known for his strong yet intense voice and is an accomplished actor and producer in the Punjabi and Hindi industry. Virk began his career when he recorded the song “Chandigarh Diyan Kuudiyan” in 2012 for fun in his last semester of college and uploaded it on YouTube. The song received a great response and encouraged Virk to pursue a career as a singer. He went on to receive wide recognition for his songs, “Yaar Amli” and “Jatt Da Sahara.” He earned his first PTC Punjabi Music Award for his first album Jattizm. His acting career began with the role of “Hakam” in the historical romance Punjabi movie Angrej (2015), for which he won the best debut actor award at the PTC Punjabi Film Awards.

Ammy Virk continues to make an impact starring roles in Bambukat, Nikka Zaildar, Laung Laachi, and Qismat. In addition, his recent work in Aaja Mexico Challiye has made a beneficial impact that sheds light on struggles in the life of a poor community based in a Punjab Village. Yet, he still managed to entertain us with a pinch of comedy. Virk’s most recent film project is “83,” where he plays the role of coach Balvinder Singh Sandhu. Virk made his Bollywood debut in the film “Bell Bottom.”