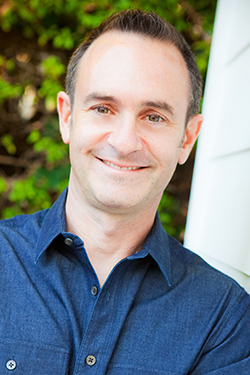 Mr. Roback is a pioneer in the digital music arena, joining with longtime partner Dave Goldberg in 1994 to found LAUNCH Media, one of the world’s first digital music enterprises. After a highly successful run, the company was acquired by Yahoo! Inc. in 2001. As part of the sale, Mr. Roback became Head of Music at Yahoo!, overseeing its global music operations until 2007.

“Throughout his career, Bob has successfully launched and led future facing companies that helped to push digital music and media businesses forward in innovative ways,” said Jay Boberg, Chairman of the Board. “With our revenues now exceeding $150 million a year, we feel he is the perfect executive to lead our global executive team into our next phase of growth.”

Mr. Roback commented, “I am thrilled to be joining Isolation Network and working alongside Jay, Co-Founder Matt Burns and the rest of the talented and dedicated executive team who have grown this business into the global leader it is today.”

Most recently, Mr. Roback was President of Fender Musical Instruments Corporation where he remains a member of its board of directors. Prior to that, he served as Co-Founder and CEO of Dashbox, a workflow management system and marketplace for music licensing. Dashbox was acquired by FilmTrack in 2014. Mr. Roback also served as Co-Founder/Managing Director of The Media Farm, a company which owns and manages entertainment intellectual property.

Mr. Roback replaces former CEO, Robb McDaniels who exited the company at the end of 2014.